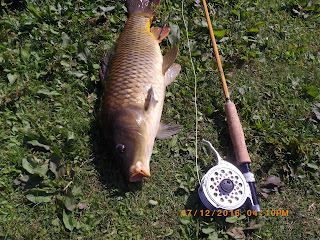 I finally landed a fish.  This is the first carp of the summer for me.  I hooked two the other
day but lost them both( long distance release). An egg pattern on the bottom was used.  I landed
a second fish after my camera stopped working.  The cane was a lot of fun to watch as it
bent to accommodate the carp's resistance. 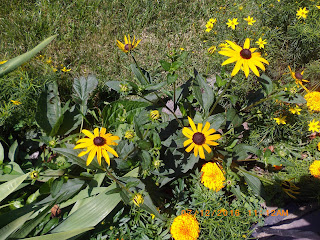 The weather now is hot and humid.  Finding a cool place to catch fish is the order of the day.
I usually start my fishing by drinking a quart bottle of Powerade.  I'm partial to it because It was being served when I trained at the Colorado Springs Olympic Training Center in 1995.  At that
time the drink was made with fructose.  Now they use the cheaper fructose corn syrup. 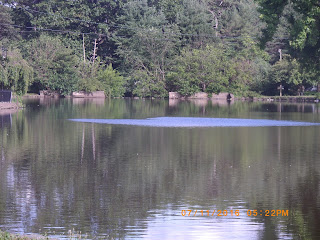 This lake is unique in that it holds lots of carp.  You can sight fish here and use other methods
to catch carp.  On a good day you can catch more than 10 carp.  There are at least a half-dozen koi
on the premises.  All different.  My favorite has tiger markings! 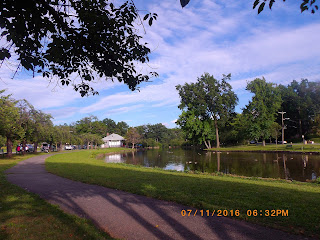 The problem now is that the parks department wants to improve the lake by draining  and
dredging the lake.  Probably they will try to reintroduce large mouth bass.
I believe that they should keep it the unique destination it is by maintaining carp as the dominate species.  Both fly fishers and conventional fishers fish here because of the carp. 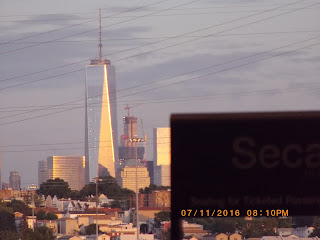 Waiting for the train back to New York City.
Posted by The Great Lakes of NYC at 11:20 AM