First carp of the year in Prospect Park 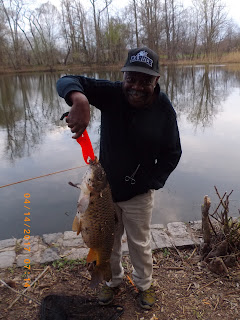 Well, the curse has been lifted.  I have caught a carp in Brooklyn's Prospect Park Lake.
I have been trying to accomplish this feat for a number of years.  This time my timing was perfect. 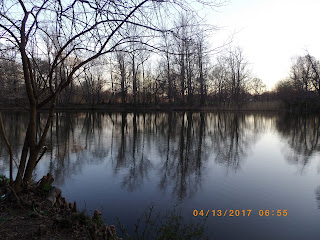 Those of you who have read about my spring ritual know that there are very big carp in this lake but
unless you know the behavior of the carp in the spring; it is difficult to catch them.  Each spring when water temperature reaches 55F + carp begin their spawning process. 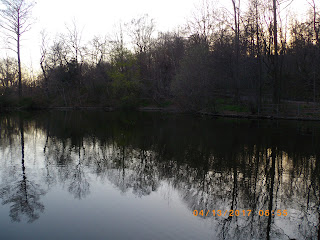 This year I came fully prepared with 25 pounds of oatmeal, 7 pounds of corn, 2 pounds of bread crumbs and a box of cream of wheat.  Oh yeah, vanilla extract too.  For four days I went to the lake, where the carp gather and chummed a few pounds of my chum mix into the lake.  Same time every day.  I did not attempt to fish at all.  Just chum and done.  Well not completely; I would watch the lake. 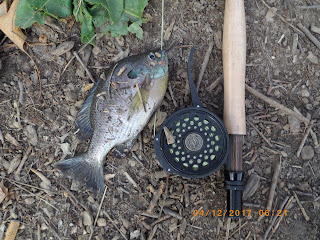 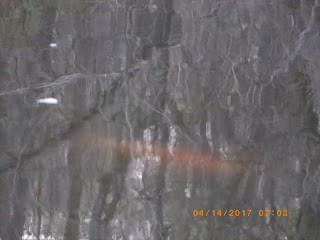 By the third day I began to see Koi, big ones.  They were large enough for toddlers to  be
able to ride them as if they were dolphins.  At this time of year, where there are koi, there
are common carp too.  They swim together but the common carp are not as easy to spot. 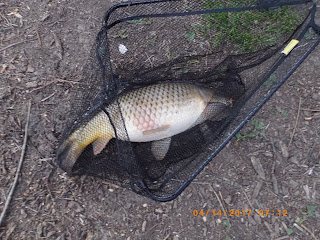 The day before, the air temperature reached 80F.  On the fourth day I bought chum and my 7 wt
Fenwick Fiberglass fly rod.  There is absolutely no room to back cast on this part of the lake, so
the rods length of 6 feet 10 inches fits in nicely.  The Fenwick is from Japan and is called " Floater Bum" because it is designed to throw big bass flies. 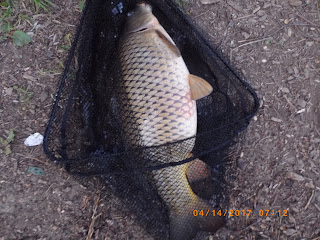 I used a Rio LT 6 wt fly line( yes, I underline).  When the carp took my fly, I thought there was a possibility that it was a koi .  There had been a large orange koi that looked as if it was feeding near
my fly.  But it was not to be .  This is often the case when carp and koi are feeding at the same time.
My line moved very slowly at first making me think that I might have hooked something else, maybe a catfish.  And then the line became taunt .  The fish began to swim faster heading due south across the lake. 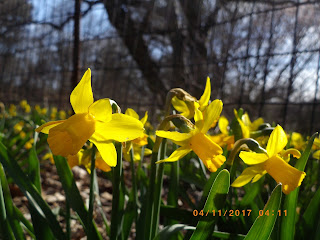 Another fellow was trying to catch bass about 20 feet to my left.  As the carp accelerated it turned
to the east.  I realized I needed more room to fight.  I quickly enlisted the aid of  the bass fisherman
to take my rod as I passed behind the trees.  He handed the rod back to me.  The fight resumed again
as the fish raced east across the lake towards a weed bed.  It was difficult at this point, to slow
the fish.  But a seven weight rod has to mean something.  The carp's head began to turn
giving me more fighting  room.  I could feel the fish was determine to hug the bottom of the lake. 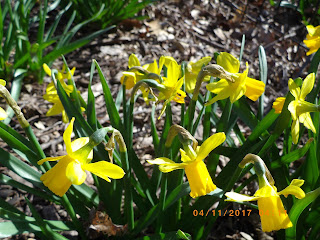 Slowly the tide began to turn in my favor.  The runs became more manageable.   After a few more minutes I called for my big carp net.  It is important to use the rod and steer the head of the fish into the open net.  You lose time by asking the netter to  bring the net to the fish. 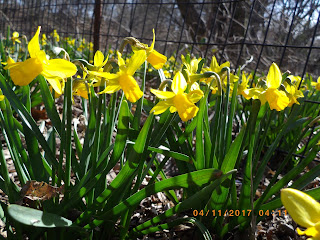 Adrenalin was rushing through my body at this point.  We could see it was a decent size carp
I was almost speechless. 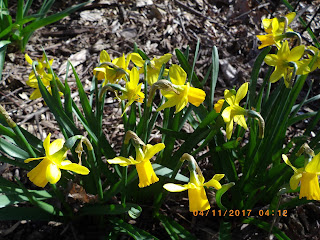 As far as I know no one has caught a carp in all five Boros of New York City using flies .  So I am claiming the title based on catching carp in Richmond, Kings, Queens, The Bronx
and New York County.  Next stop The Meer in Central Park.