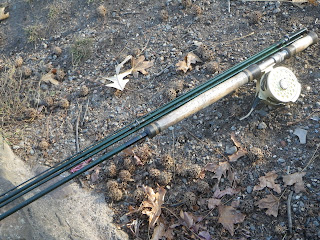 The Switch fly rod is a hybrid that offers the fly fisher a rod that allows the fisher to
back cast when space allows and to use spey casting technique when you back is to the wall.
These rods are a little long than the standard nine foot fly rod and shorter than the traditional
spey fly rod.  I use it when I need to reach fish that are out of range when I use a nine foot
fly rod. 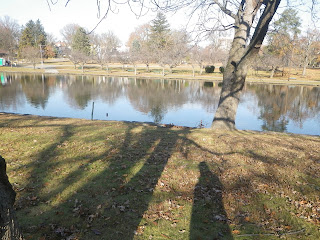 I used this rod for a whole season before I was comfortable fishing everywhere with it.
I think that all fly fishers must learn to spey cast or at the very least roll cast properly.  There
are places where it is just not possible to back cast. 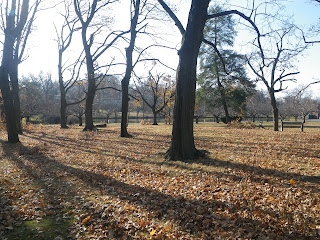 In 2005, Beulah Fly Rods created the Classic Switch Series. This was the first of it’s kind to be released in weights 4-9. The Beulah Classic Switch Rod Series can be used for everything from your favorite trout stream to the rivers of British Columbia. Each 10’6″ rod is constructed from 52 million modulus IM8 graphite, in a bias ply roll up to maximize its strength and casting ability. This series is the clear choice for guide everywhere.