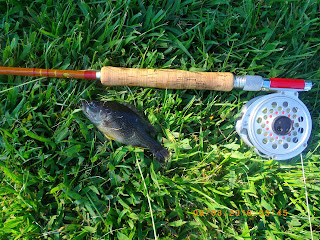 The last time I went to Milburn, New Jersey, I noticed that there was a small lake south of the
train station.  During that earlier visited I fished the ponds in the area north of the train station.
They are Diamond Mill Pond and Cambell Pond  which are feed by the Rahway River that
passes through South Mountain Reservation. 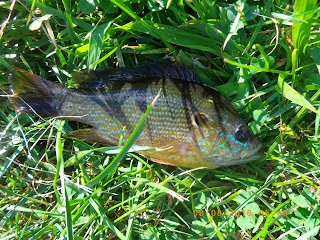 This time, I went south of the station and fished Taylor Lake and Briant Lake.
These two lakes are fed by the same Rahway River and appear to be shallow. 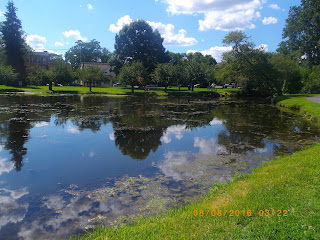 Due to the heat during the "dog days of summer" with temperatures in the nineties on most
days, there is quite a bit of green muck on the surface of lakes in New York and New Jersey. 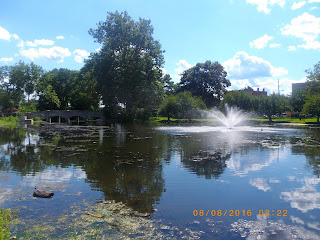 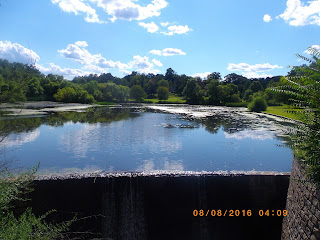 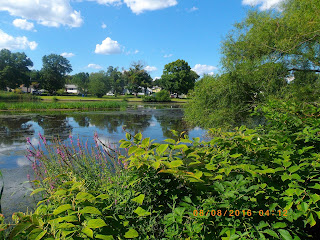 I was able to see evidence of carp underneath the algae. 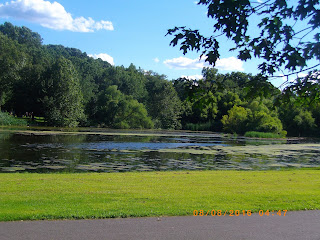 I saw small bass swimming and carp swirling in the few open areas. 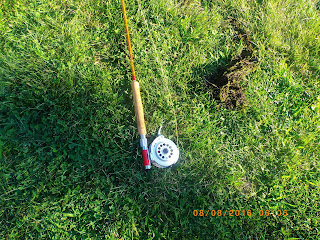 South Mountain Reservation, covering 2,110 acres (8 km2), is a nature reserve that is part of the Essex County Park System in northeastern New Jersey, United States. It is located in central Essex County, New Jersey, within portions of Maplewood, Millburn and West Orange, and borders South Orange, between the first and second ridges of the Watchung Mountains.[1]
Carved from wilderness at the end of the 19th century, designed by Olmsted Brothers, and developed over a few decades, the reservation has changed only slightly through the years. Preserved primarily in its wild state, woodlands abound in a variety of hardwood trees, and tall hemlocks tower above streams, creeks and ponds, and waterfalls. Higher points, such as Crater View, offer vistas of the New York and Jersey City skylines, Elizabeth, Union Township, and Staten Island.[2] 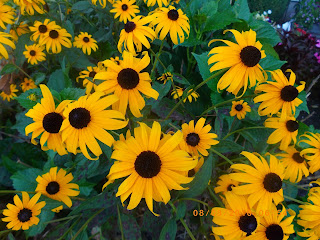