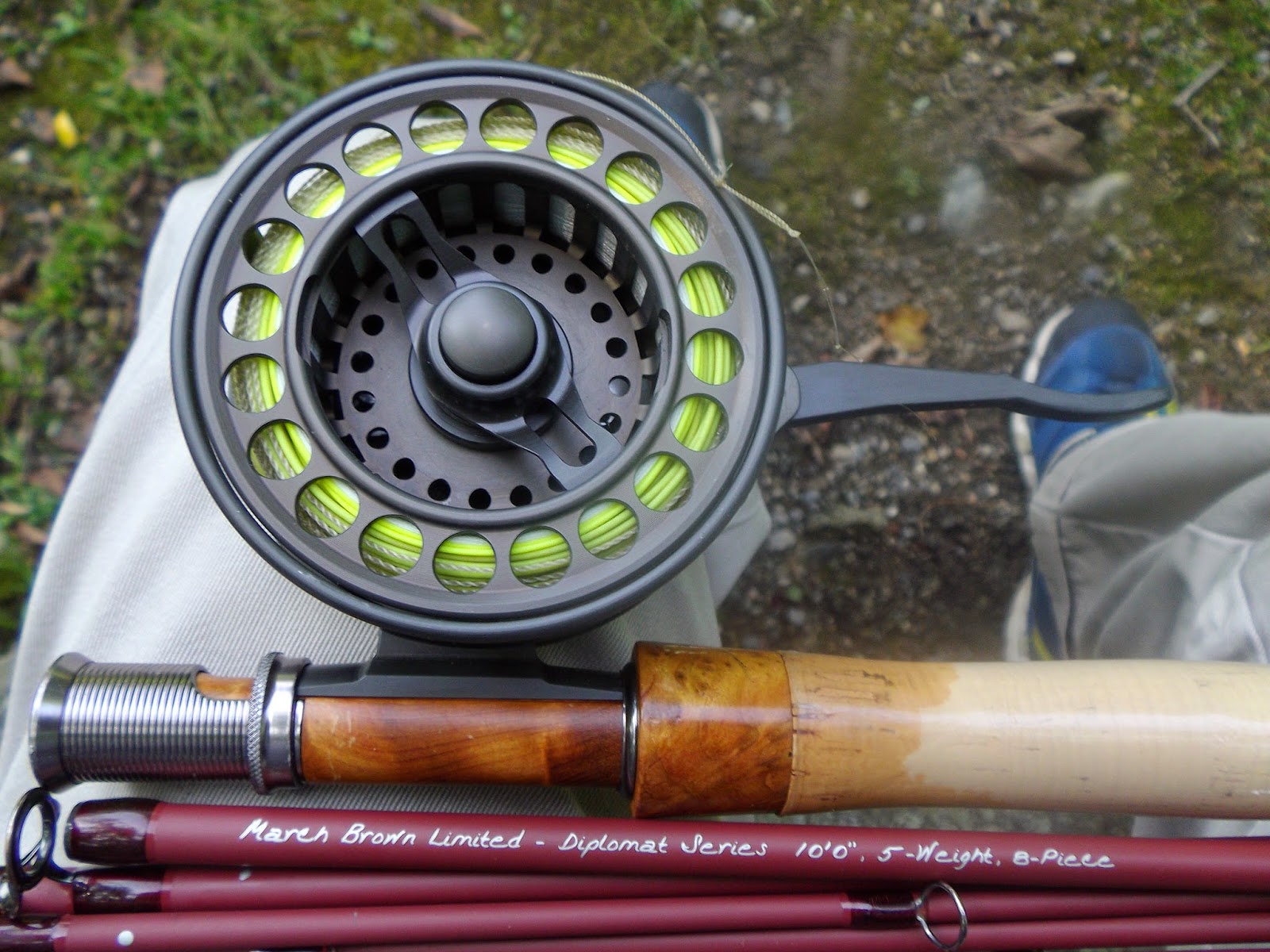 Ghost the new semi automatic fly reel from Spain has arrived and I took it with me to try
and catch some fish at Carpenters Pond. 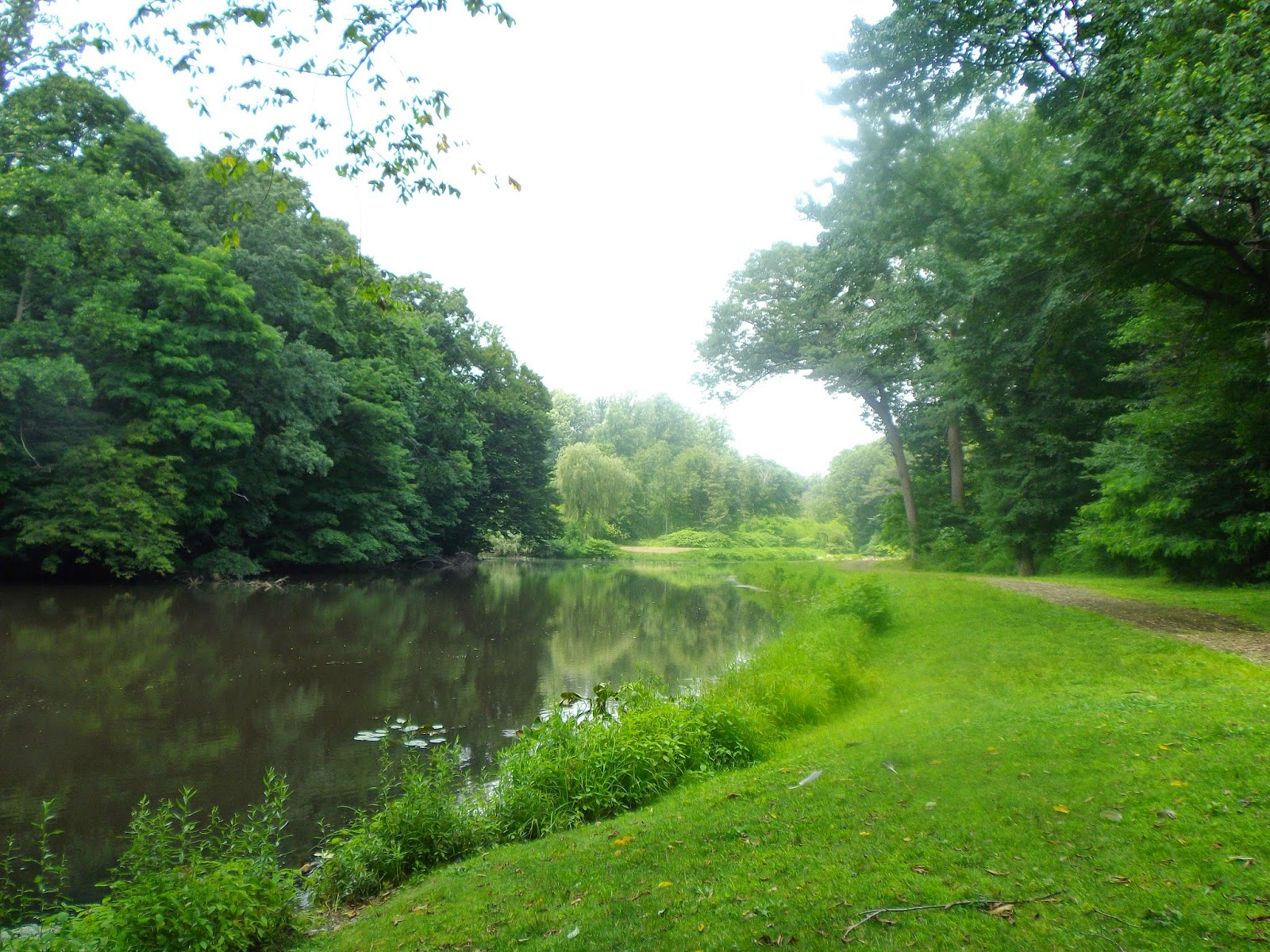 The day was hot, more than 25C and humid. 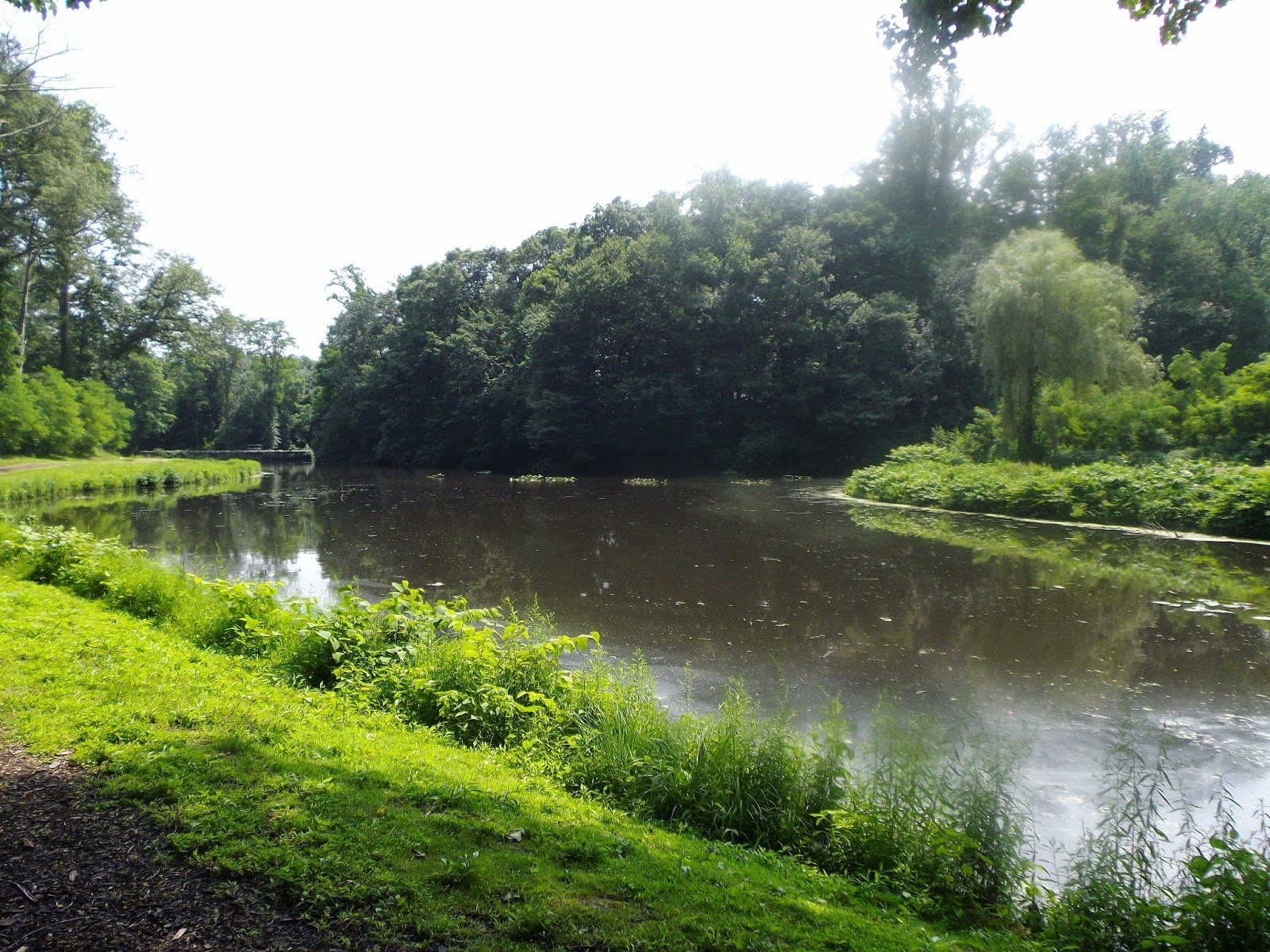 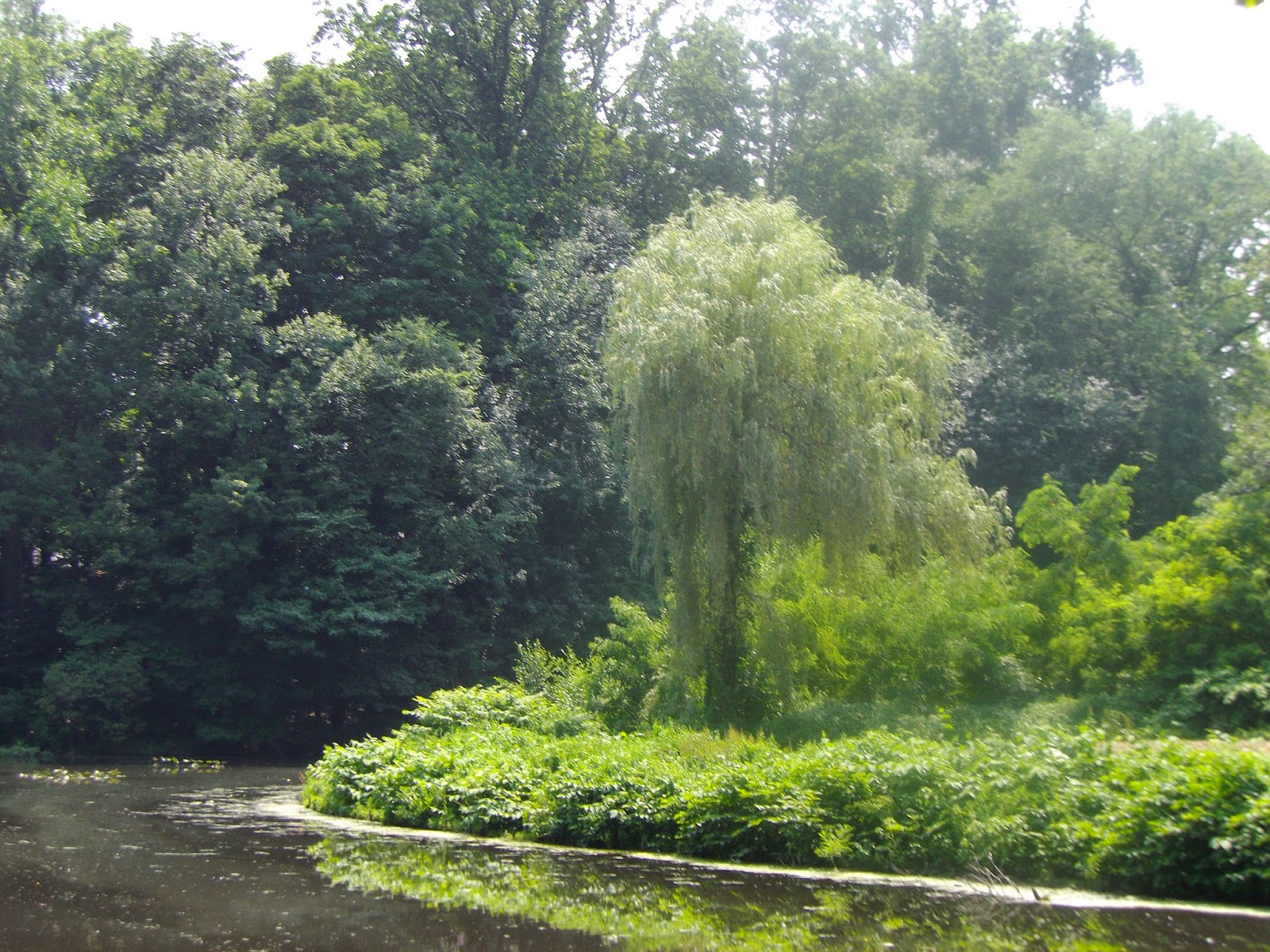 There were a few Blue Gills along the shore in very shallow water but they were too hot
to take any flies I offered. 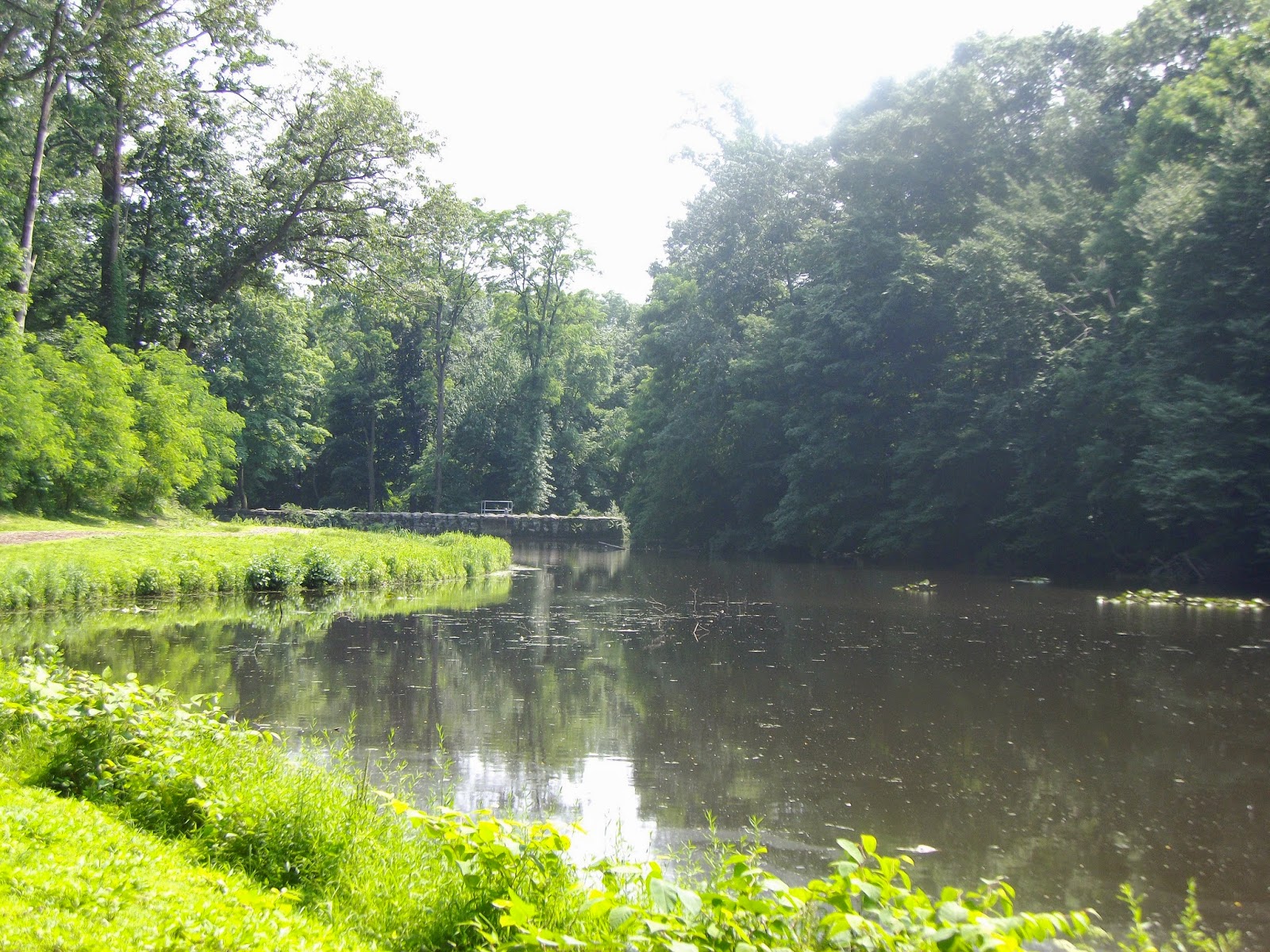 After about an hour of trying to catch fish in the sweltering heat, I packed my rod and
began the long trek back to the train station. 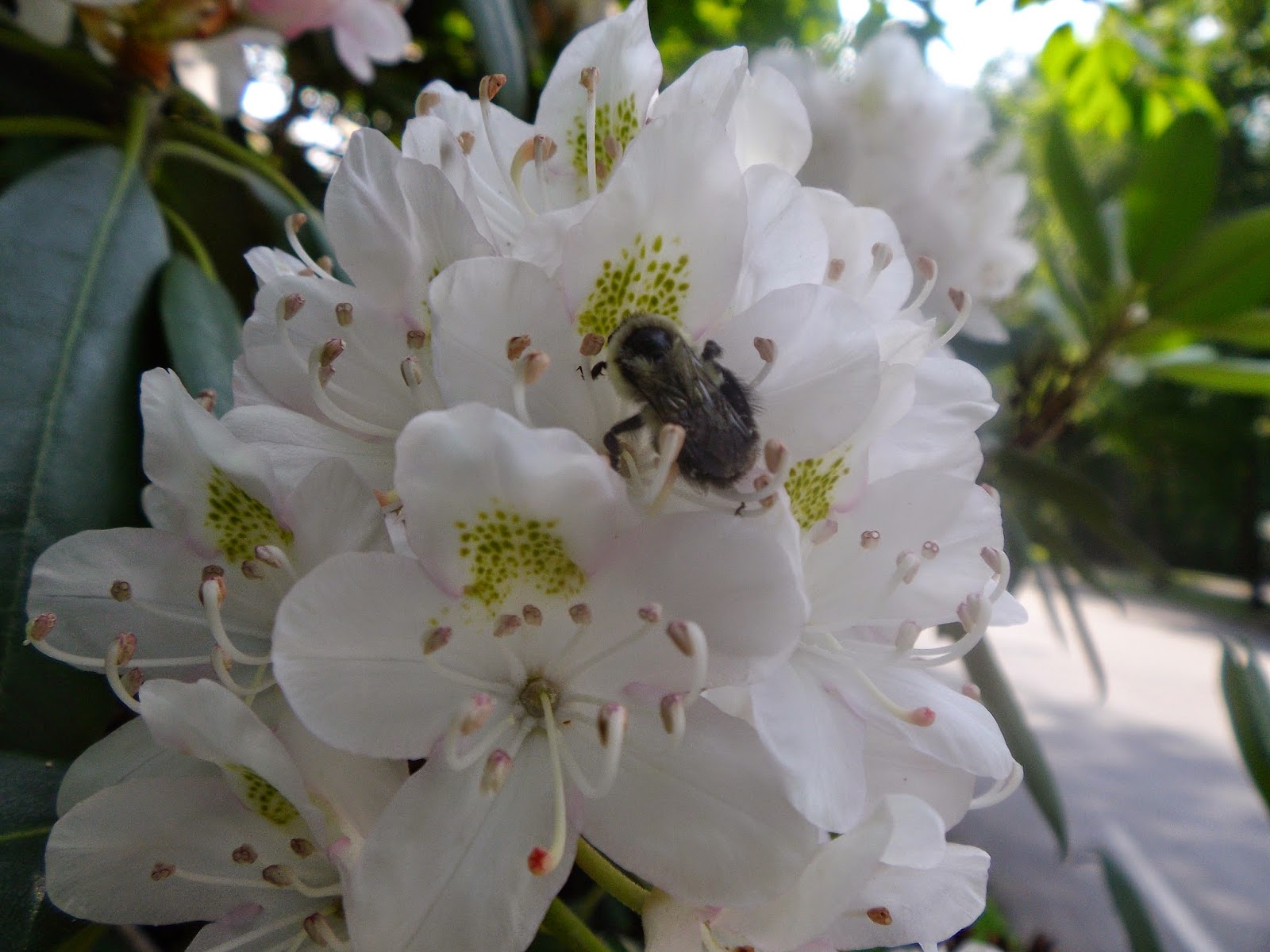